During his training and preparation for the priesthood, he worked and studied closely with people who held to very diverse Christian expressions, including not only Anglo-Catholics but also Mennonites and other Protestant groups. His love and respect for Anglicanism and its traditions, is revealed in the context of his diverse experiences and education. Fr. Steve welcomes every visitor and every question; he is always interested in good conversation and a cup of coffee. 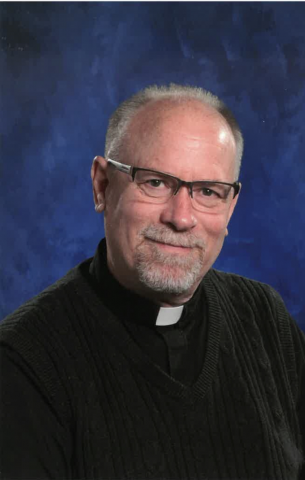