Raymond (Ray) Willliams has passed away.
He was married to Sally Williams. 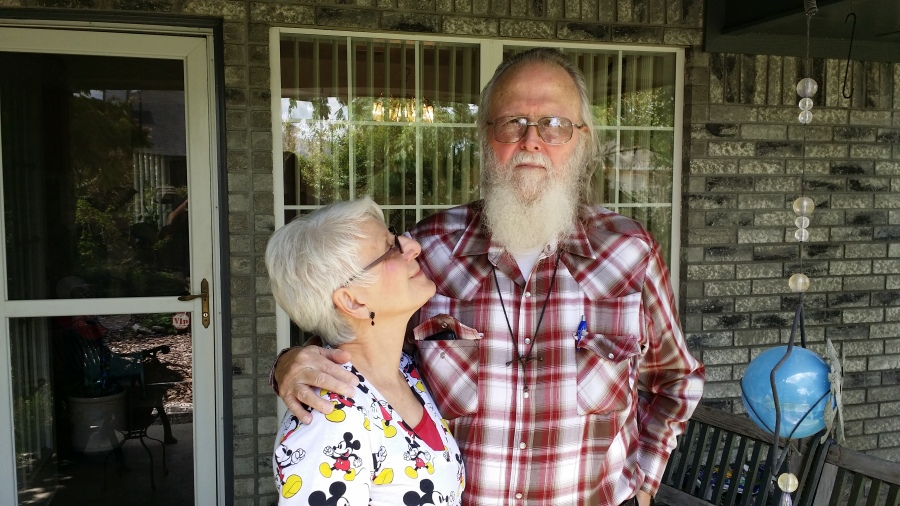 Raymond “Ray” Williams, 77, passed away peacefully on December 12, 2020. Graveside services will be at 3:00 P.M. on Tuesday, December 22, 2020 at the Central Texas Veterans Cemetery in Killeen, Texas with Pastor Allen officiating.

Ray was born on December 15, 1942 to Raymond and Alice Williams in Dallas, Texas. He went to Temple, High School. Ray joined the Army in the winter of 1960. After the Army he worked for the State of Texas as a surveyor and then was self – employed as a surveyor. Ray was an active member of the congregation of Praise Fellowship. He actively volunteered his time and contributed to the greater community.

Ray was preceded in death by his parents, and brother, Floyd Williams.

To send flowers to the family or plant a tree in memory of Raymond “Ray” R. Williams, please visit our floral store.